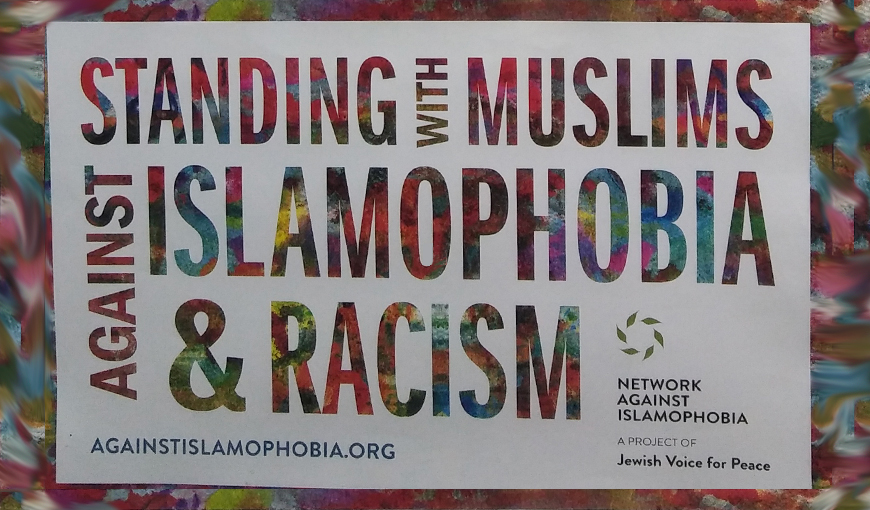 I can’t help but wonder what my dad would have thought about the recent violence in Israel and Palestine. Dad was an ardent Zionist, hosting Israel Bond drives in the living room of our house in Mount Pleasant, a small town in western Pennsylvania that at the time had about 40 Jewish families.

When I was growing up there in the sixties, I never questioned Dad’s beliefs. In Sunday school, which I loved, we were taught to save our quarters to buy trees “to redeem the land of Israel.” Only later did I come to understand that the very same land also belonged to the Palestinian people.

Last year, when the writers forum Read650 put out a call for tales of being Jewish, I wrote about the evolution of my views on Israel and its government, an identity crisis similar to what many younger American Jews are going through today, according to a recent story in the New York Times.

I also talked about how grateful I am to live in New York, a big, diverse city of many races, religions and ethnicities, where one day, many years ago, on my way to pick up some lox and bagels, I ran into a demonstration against the Israeli occupation right outside Zabar’s, the famous appetizing store on the Upper West Side. “My heart soared with pride,” I wrote, and “for the first time in my life, I felt truly at home.”

My essay, “Small Town Jews,” along with some two dozen others, is in the Read650 anthology Jew-ish: True Stories of Love, Latkes, and L’chaim. Just click on the shop tab on the Read650 website.

The photo is of a poster against Islamophobia seen in a shop window in New York in January 2017. It was produced by Jewish Voice for Peace, which seeks security and self-determination for Israelis and Palestinians.